She studied acting at the prestigious Interlochen Music and Arts Camp, and for many years held the lead in the summer play performances

She went to college at Boston University & Northwestern Universit.

Jaime earned a living as a jazz singer before getting her role on “General Hospital” (1963).

She formed her own production company in Detroit called “Apollo Productions”, where she produced three plays over two years.

She has a soul/funk/rock band, “School Boy Crush”, that plays around Los Angeles, and is in the middle of writing an album.

She has been doing professional theatre since she was 12 years old.

At age 6, she sang at Bar-Mitzvah parties.

In 2003 she starred opposite David Schwimmer and Jonathan Silverman in the premiere of Roger Kumble’s hit play “Turnaround”. Was the only female in the cast.

She is a graduate of the Cranbrook-Kingswood School in Bloomfield, Michigan – the same high school of which Selma Blair and Elizabeth Berkley are alumnae. 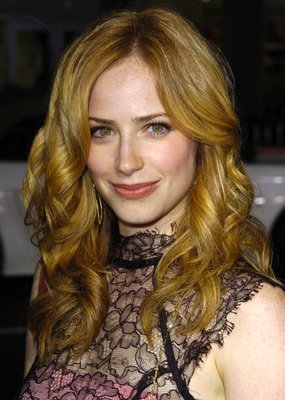 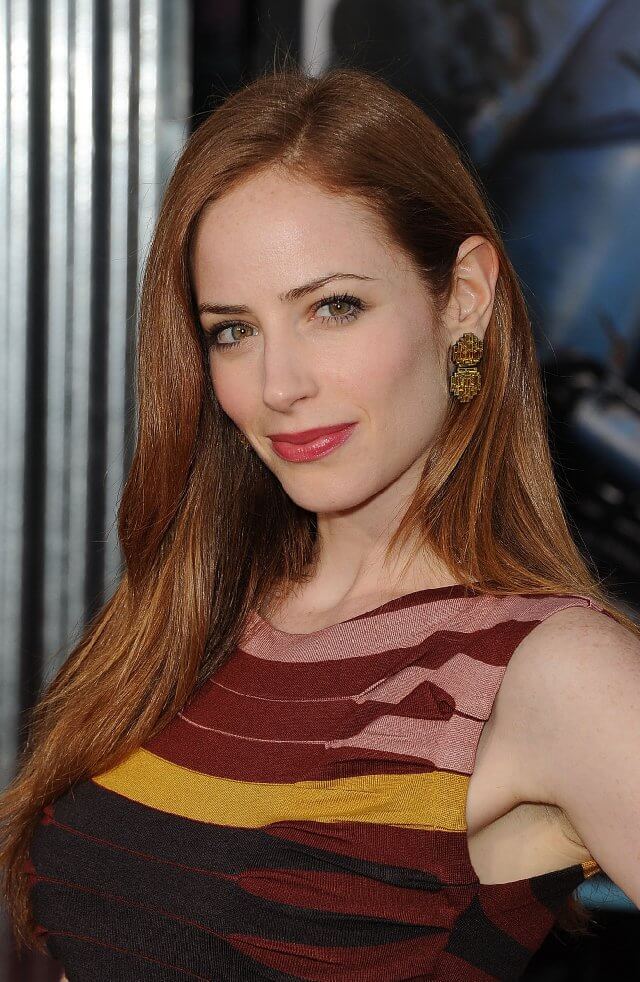