At a young age Barak started working as a storyteller, producing content at Mishkenot Sha’ananim Cultural Institution, where he created programs

with some of the leading artistic individuals in Israel, like Amos Oz, Meir Shalev, Chaim Guri, and many more. Also producing international

productions such as the International Poetry Festival.

Barak continued to perfect his storytelling abilities at the Sam Spiegel Film School, where he harnessed his creative abilities even further. Before

Since, Barak has been the director of commercials for IBM, Microsoft, Sourasky Medical Center, and also commercials starring legendary 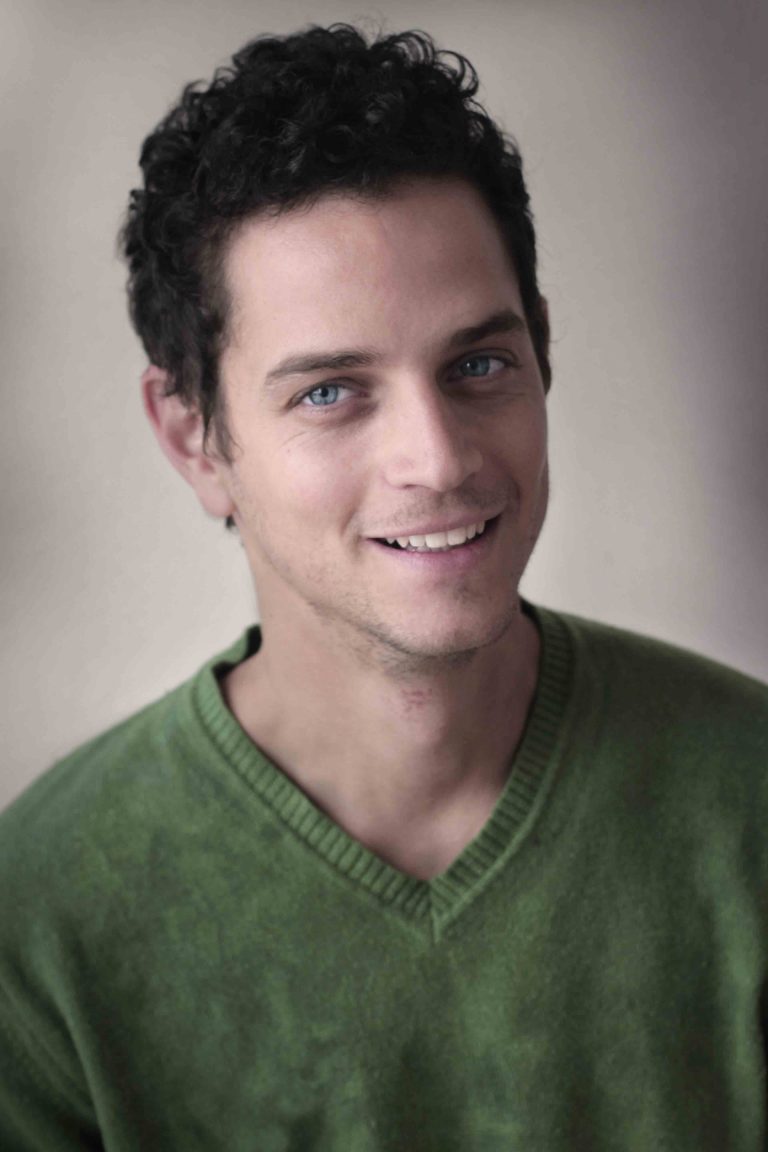